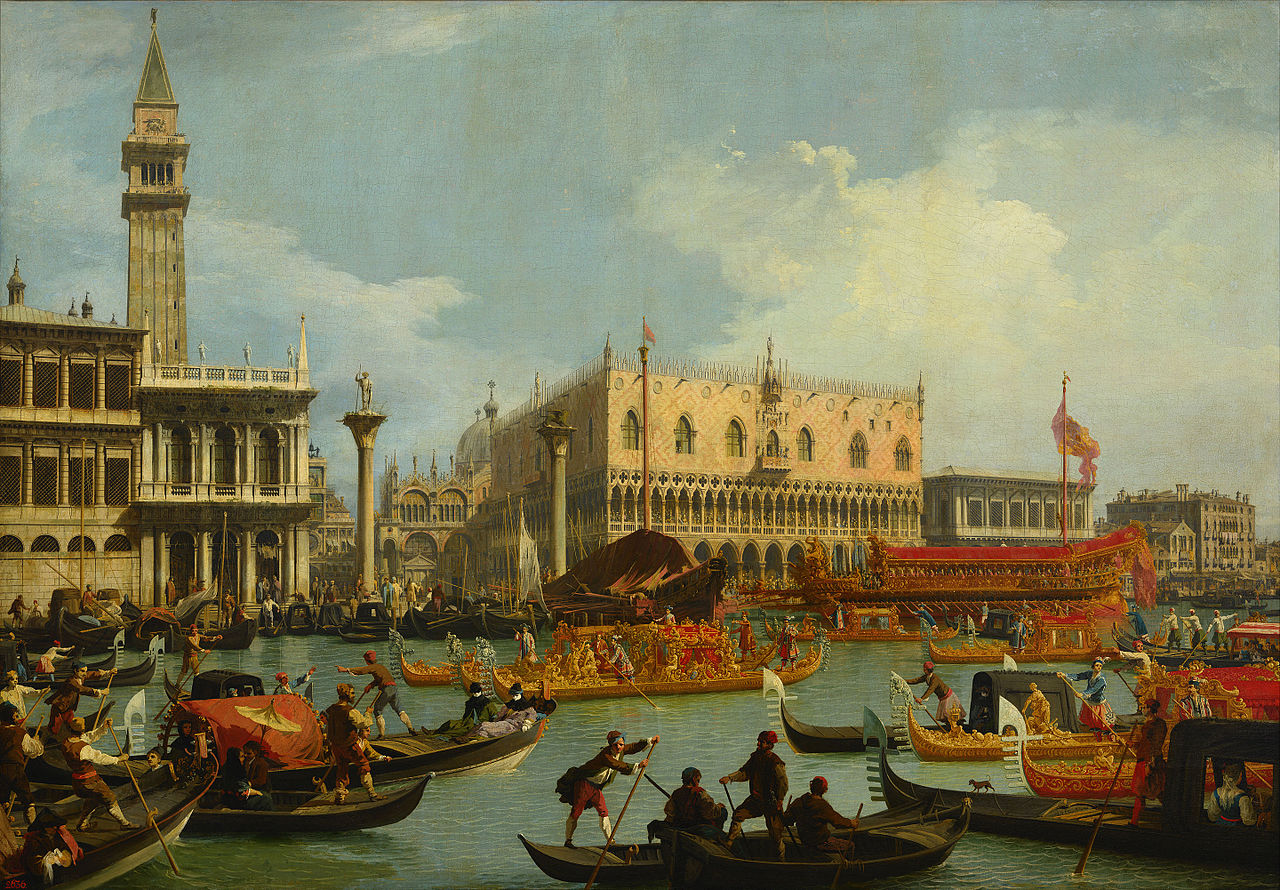 Some can imagine what the future should look like, what it should sound like, what it should taste like. They know what motivates them. Sometimes analogies can help clients to use both sides of their brain and use their emotional intelligence. That is useful for motivation and also for any dialogue within the organisation, especially as any visions can only be implemented with the staff.

Others however really do have a problem to say what they want, not because they just can’t articulate it (that would be my job to help), but because they really do not know, maybe because they are in the job because for example it’s the next career step. The change serves to legitimate their own job. It’s a shame that they’re allowed to cause so much damage. Employees suffer as a result.

It would be good if such managers realised that change doesn’t always need a revolution; evolution is also an option. Listening and observing is altogether better than haphazardly destroying trust.