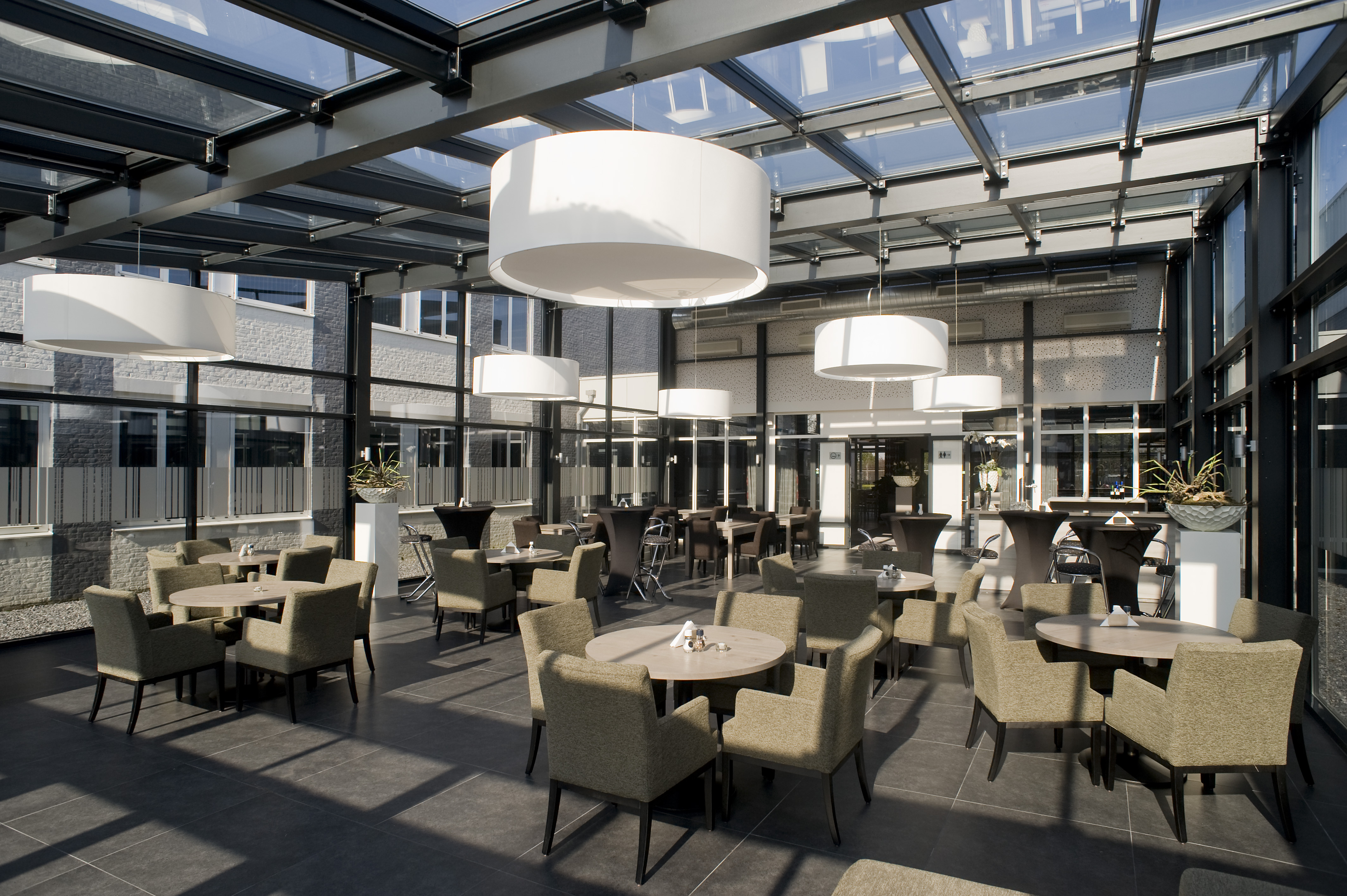 A branch of an international company with team members from different countries had recently experienced a change in status which had shifted the equilibrium between four departments. One had grown, two had shrunk and one had stayed the same. At the same time as the status shift of the branch and the profile shift of the team, the branch had moved into an open office it shared with an other company in the same branch, but not a competitor. Different changes had thus occurred simultaneously; the staff needed to adapt to the situation. The director approached us for consultation, concerned that the issues needed to be worked through to prevent, for example, the entrenchment of legends and the emergence of silos. Moreover, synergies with the company the office space was being shared with should be explored. Among others, a team workshop was chosen as an intervention.

There were a number of approaches which informed the design of the workshop. Firstly, Bruce Tuckman’s model of team development helped in the consultation to conceptualise a storming phase for the branch and a forming phase for the use of the office space. Both necessitated a reflective discourse on how the team wanted to be and how they wanted to act in the workplace to enable a transition to norming and performing. At a psychodynamic level, we explored with the director how unconscious issues of loss, competition and envy between the departments (and companies and nationalities) might be impeding the departments‘ abilities to move on and start a new era in the shared office.

As a result of this reflection we recommended the whole office join the worksop to focus on tangible behaviour at the present time, its drivers and possible outcomes. After visualising the current situation and identifying first relevant factors to work through, we used appreciative inquiry interviews in the workshop to recall the current strengths and resources in the organisation. Images were then found that represent how the culture in the branch and in the office should be (use of analogies). This laid the foundation for mapping the culture, following the method proposed by Dave Gray and Alex Osterwalder from Strategyzer. In pairs, the team members talked about observations regarding behaviour: What happened on good days? What happened on bad days? And on ordinary, humdrum days? After this they were encouraged to speak about the drivers of this behaviour and also about its outcomes. The results were noted on post-its and formed a tableau a few metres wide. A self-organised group discussion ensued as to the observations, resulting in post-its being moved and moved back, clustered and reclustered as patterns emerged. Our job was to observe the group process and ensure everyone could make a meaningful contribution. In this way conversations were possible on what Eckard König and Gerda Volmer term the elements of the social system: subjective interpretations, rules, communication patterns, past developments and environment. When applying culture mapping in practice, we have found it helps to talk about circularity: outcomes themselves can be drivers and entrench behaviour, creating vicious (or virtuous) circles.

With the tableau complete, the most important behaviours for the team and the office space at the present moment were prioritised and these were suggested for discussion in a world café format. We further suggested the strengths and images from the initial sequences be borne in mind during the world café. The questions asked were: A) what do we need to stop doing? B) What new things do we need that we don’t do at present? C) What do we need to do more of? D) What behaviour can we tweak? A voluntary wildcard group was added, which nobody actually used: E) Is there anything else that’s relevant? In an exhibition of the ideas that were generated in the world café, we again prioritised so that five (5) ideas emerged that could be acted on in the next few weeks.

This mix of methods helped at a number of levels. The appreciative inquiry and the use of analogies created an atmosphere in which an open reflective discourse could be contained. As a result, a conversation around systemic issues was possible that flagged up issues that needed to be worked through. These included unwritten rules and unhelpful patterns of communication that had been allowed to emerge unchallenged or had never been acknowledged, some of which were vehicles for envy and competition. The focus on priorities for the immediate future meant tangible results were achieved, but not to the detriment of other factors that had been named and could, if need be, be revisited in the future.